DAOWO was a programme of labs and debates, bringing together artists, musicians, technologists, engineers, and theorists to join forces in the interrogation and production of new blockchain technologies. The focus of these events was to understand how blockchain might be used to enable a critical, sustainable and empowered culture, that transcends the emerging hazards and limitations of the pure market speculation of crypto economics.

To generate the identity for DAOWO we incorporated chance machine operations in order to create visuals which are technological in their process but do not succumb to the usual tropes of 'techy' visualisations. Developing our research into technology, automation and language through the use of automated alignment and image tracing tools. Creating aesthetics which are intentionally imperfect, ambiguous and abstracted, as a reflection of societies current limited understanding of the blockchain as an infantile technology. Visually communicating the idea/feeling of unknowing in order to represent the many questions and challenges which blockchain technologies present us with.

'This method of production allows Studio Hyte to create an identity which is at once visually appealing, conceptually sound and adaptable for an ever-expanding programme' - It's Nice That 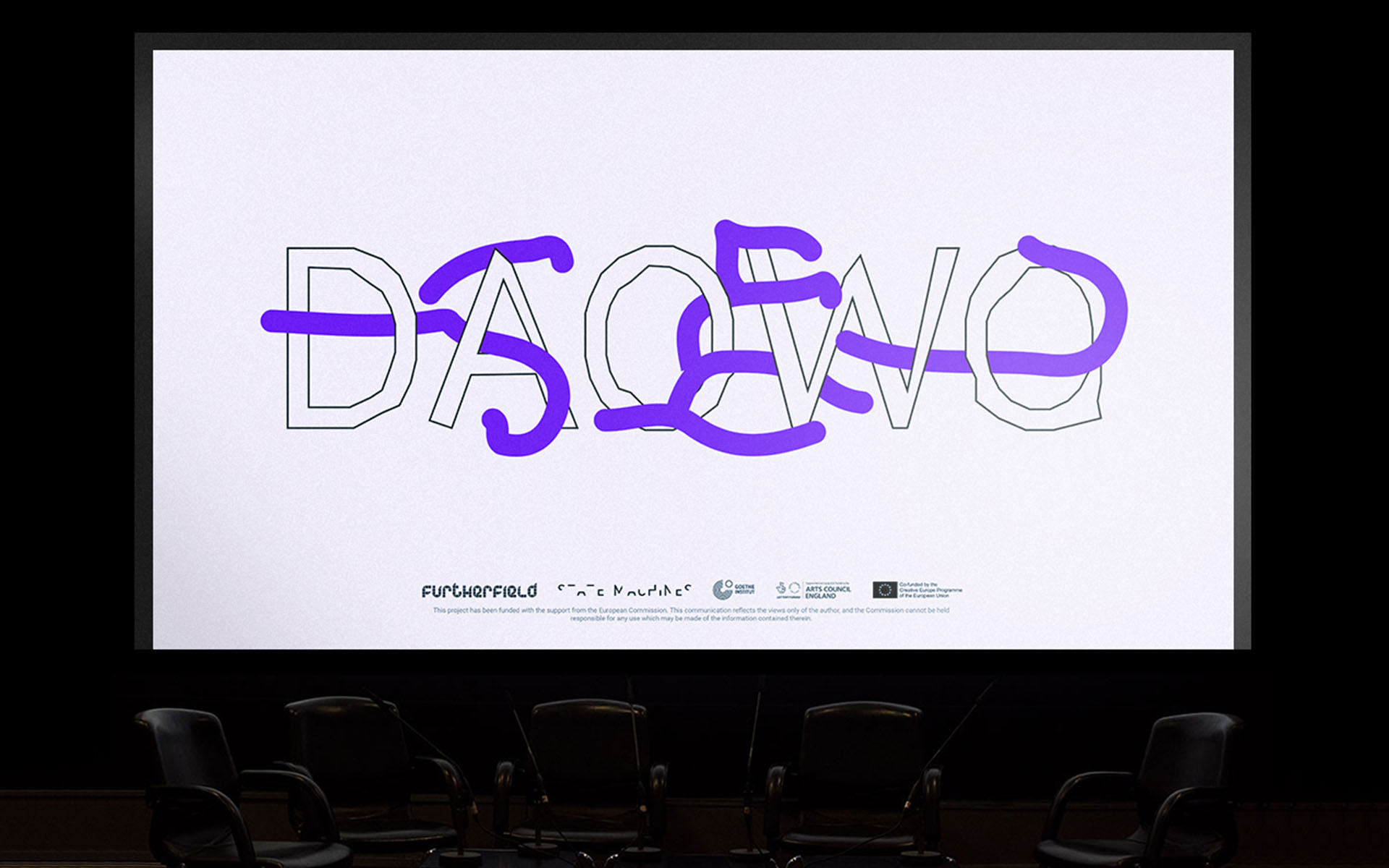 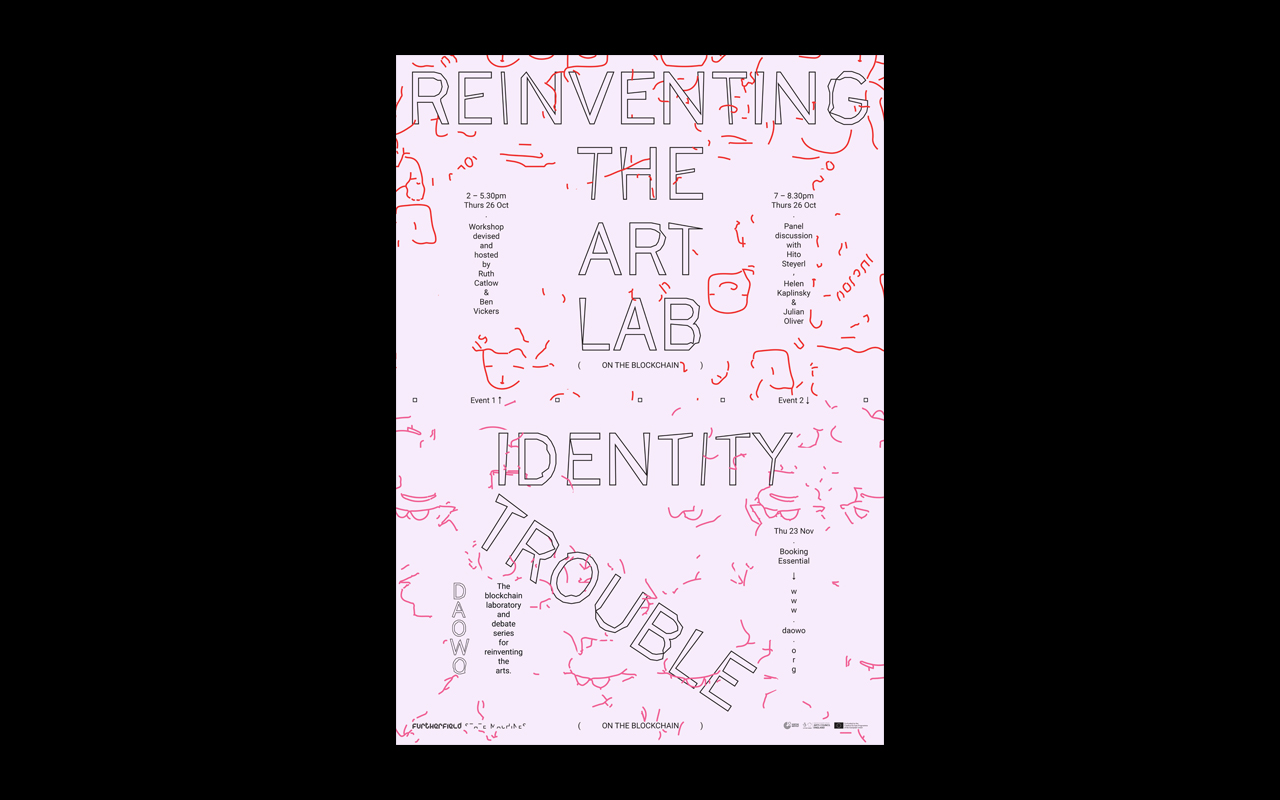 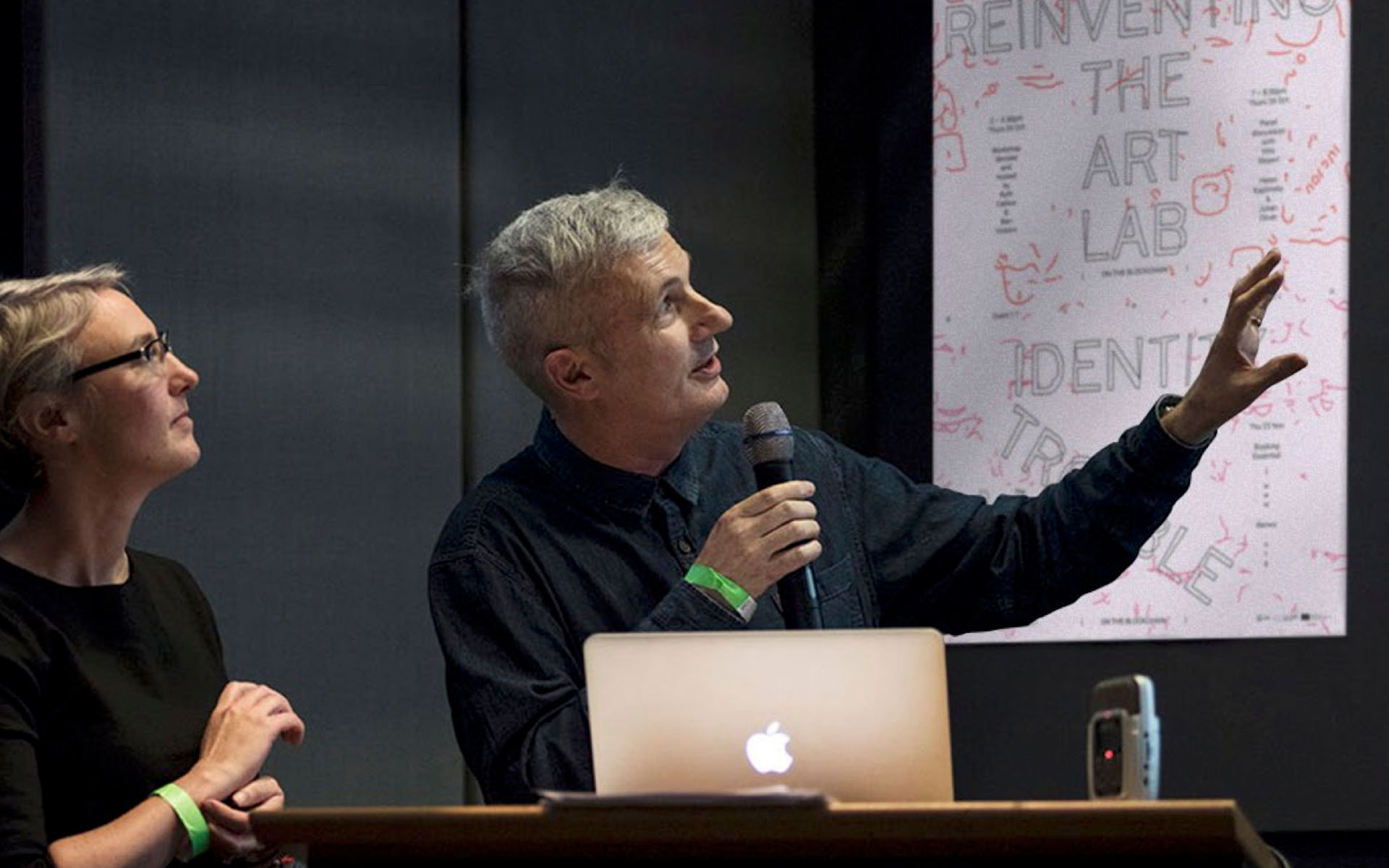 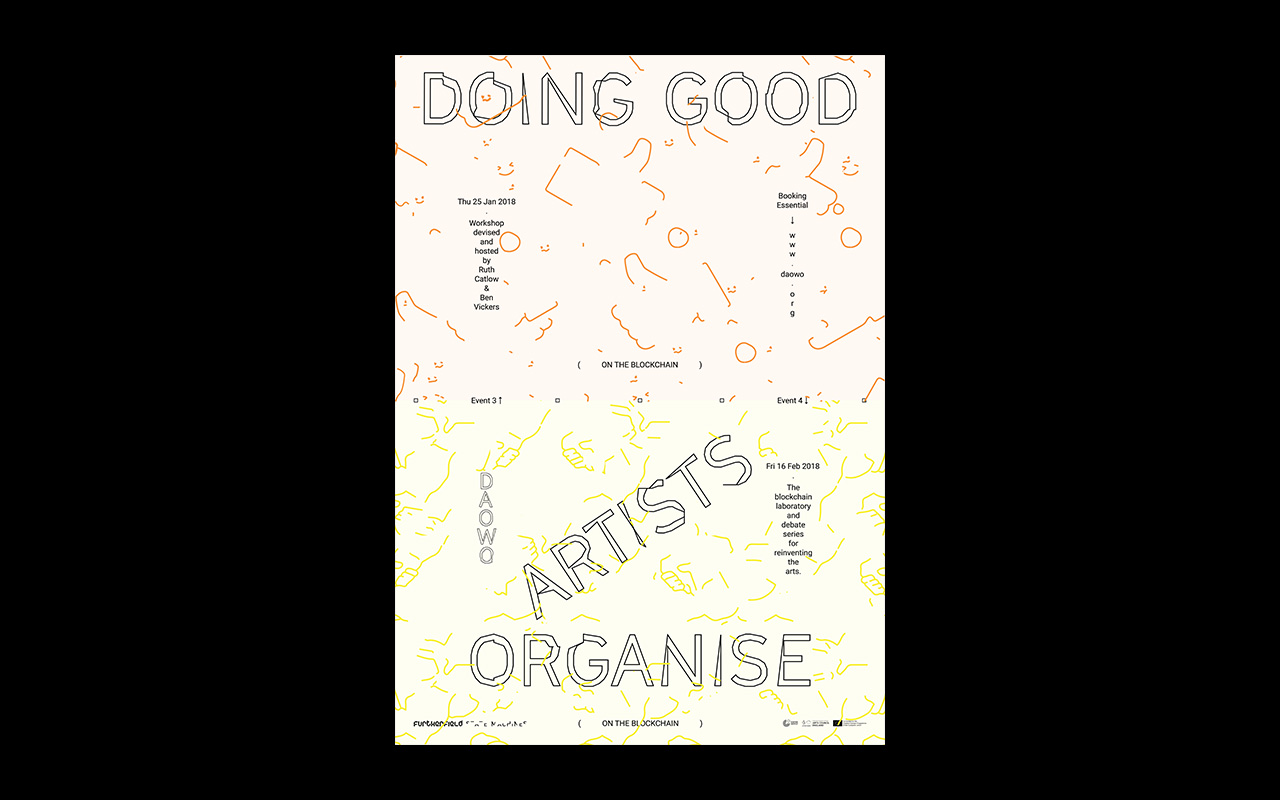 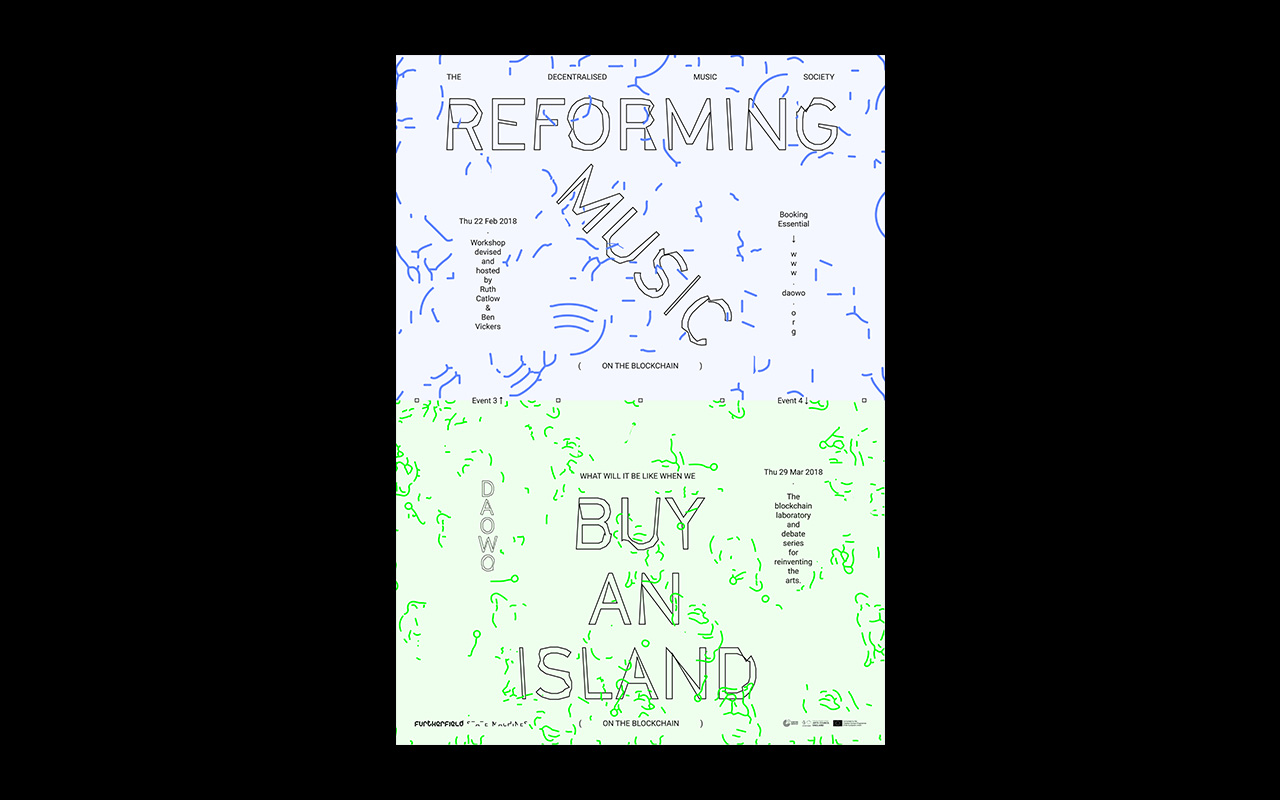 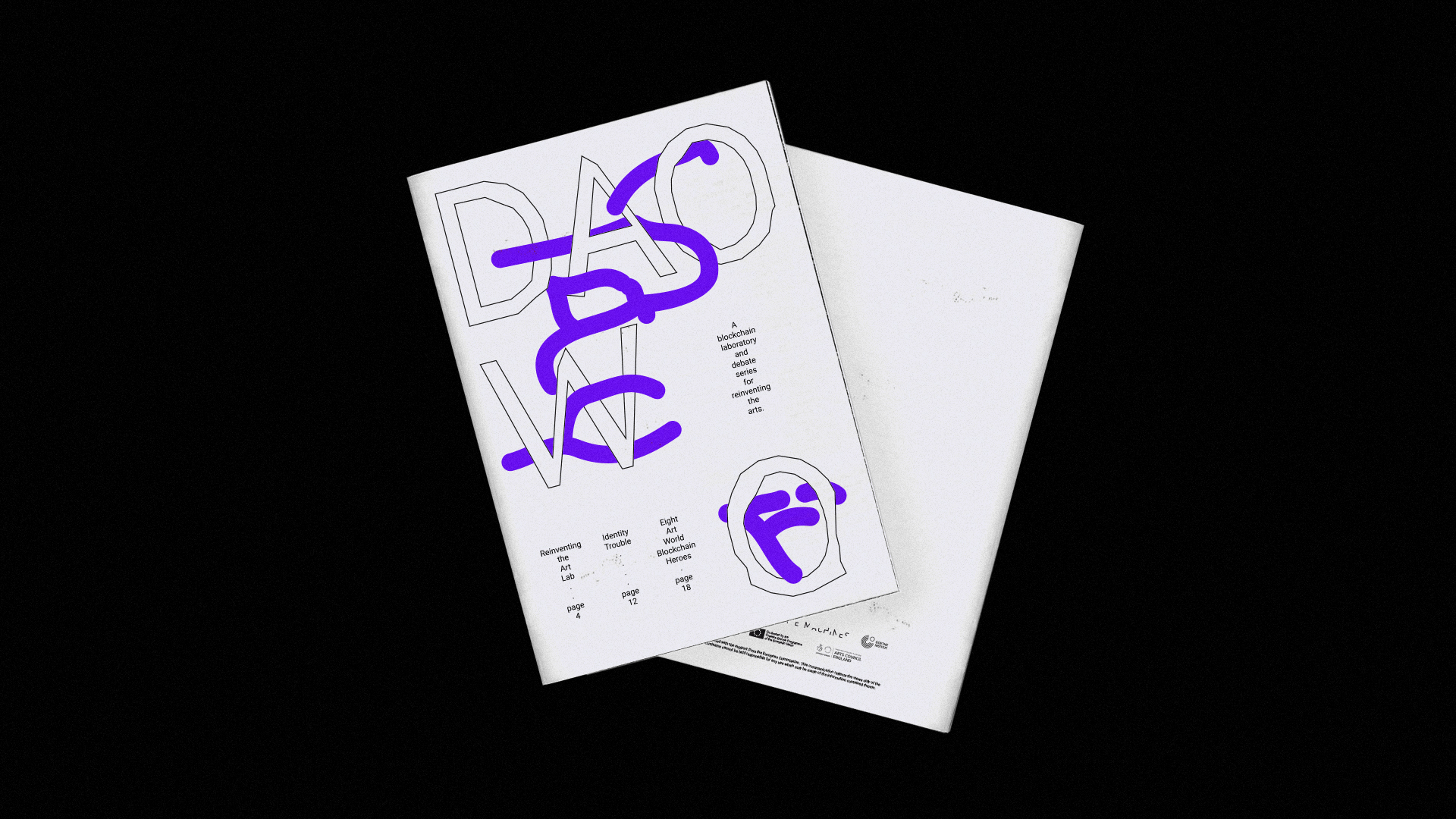 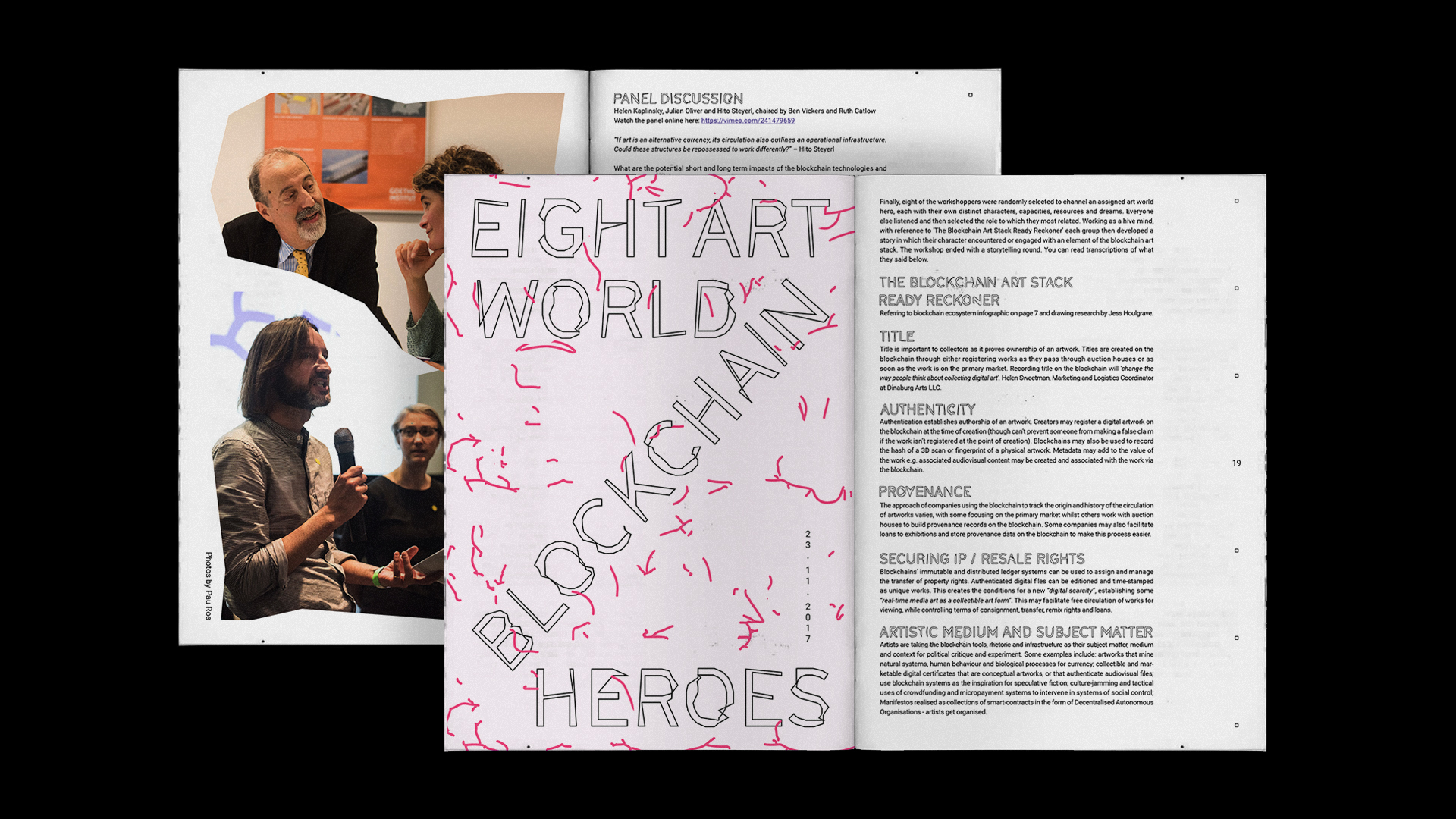 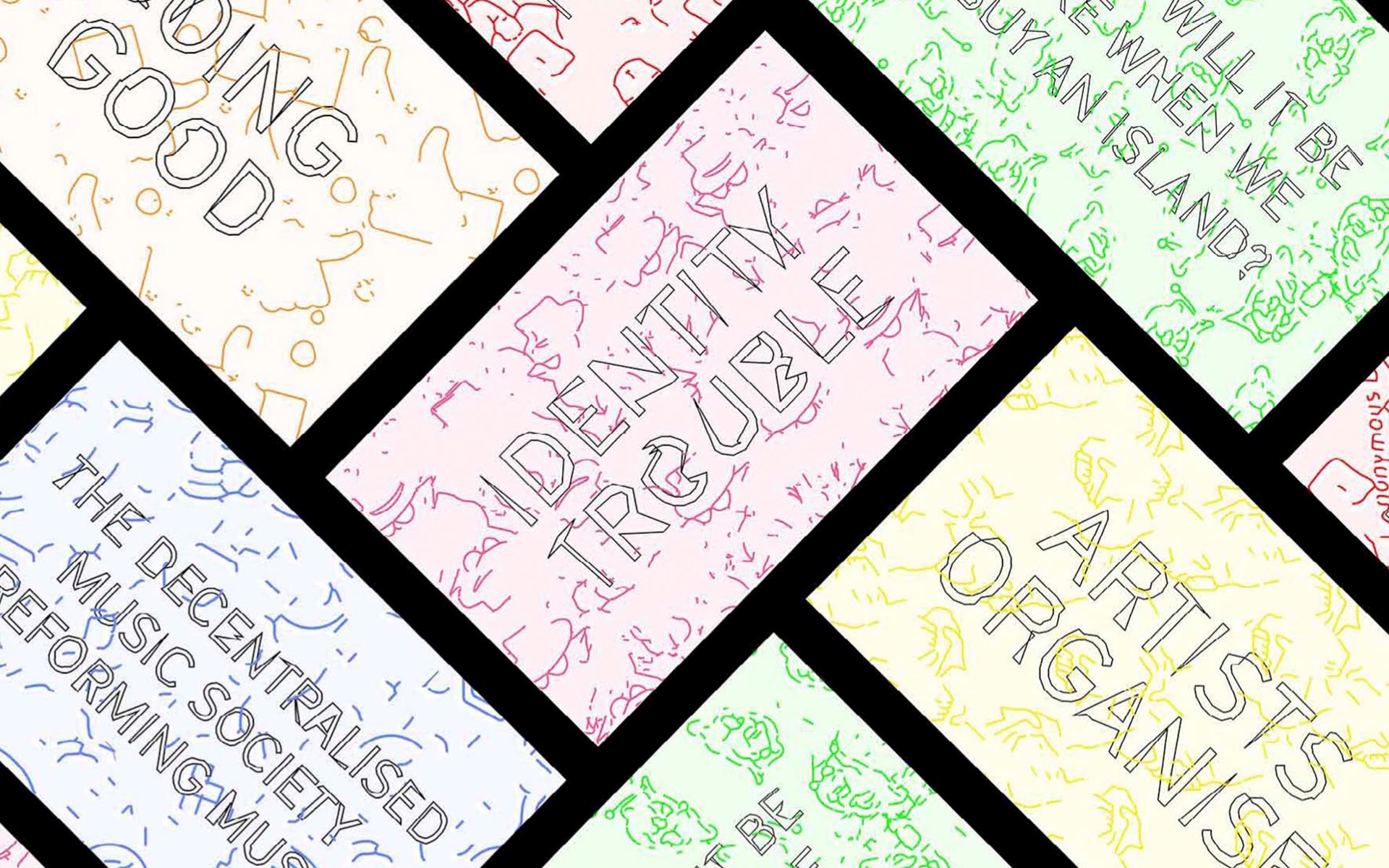