What We Can Do

'It's amazing what we can do if we simply refuse to give up. The word again is persist' - Octavia E Butler

Created in collaboration with Antonio Roberts and commissioned by Furtherfield Gallery, What We Can Do is a set of multi-dimensional interactive billboards that pose a provocation as to the future of Finsbury Park. Reanimating the words of Octavia E Butler, and subverting the use of Augmented Reality in order to create spaces of utopia and hope.

The outdoor billboard displays a rendering of Finsbury Park as an autonomous, decentralised haven for both mechanical and natural beings. Which when scanned with the What We Can Do app, 6 other billboards encompass the user - bringing to life both the words of Butler, and the notion that time is circular and sociopolitical change is brought about incrementally.

The inside billboard displays the quote 'The word again is persist', which when scanned reveals a 3D rotating rendering of Finsbury Park which the viewer can explore through the app. Rendered by a custom typeface which attempts to reappropriate the tropes of science fiction aesthetics, and subtly nod towards the film 'They Live'. 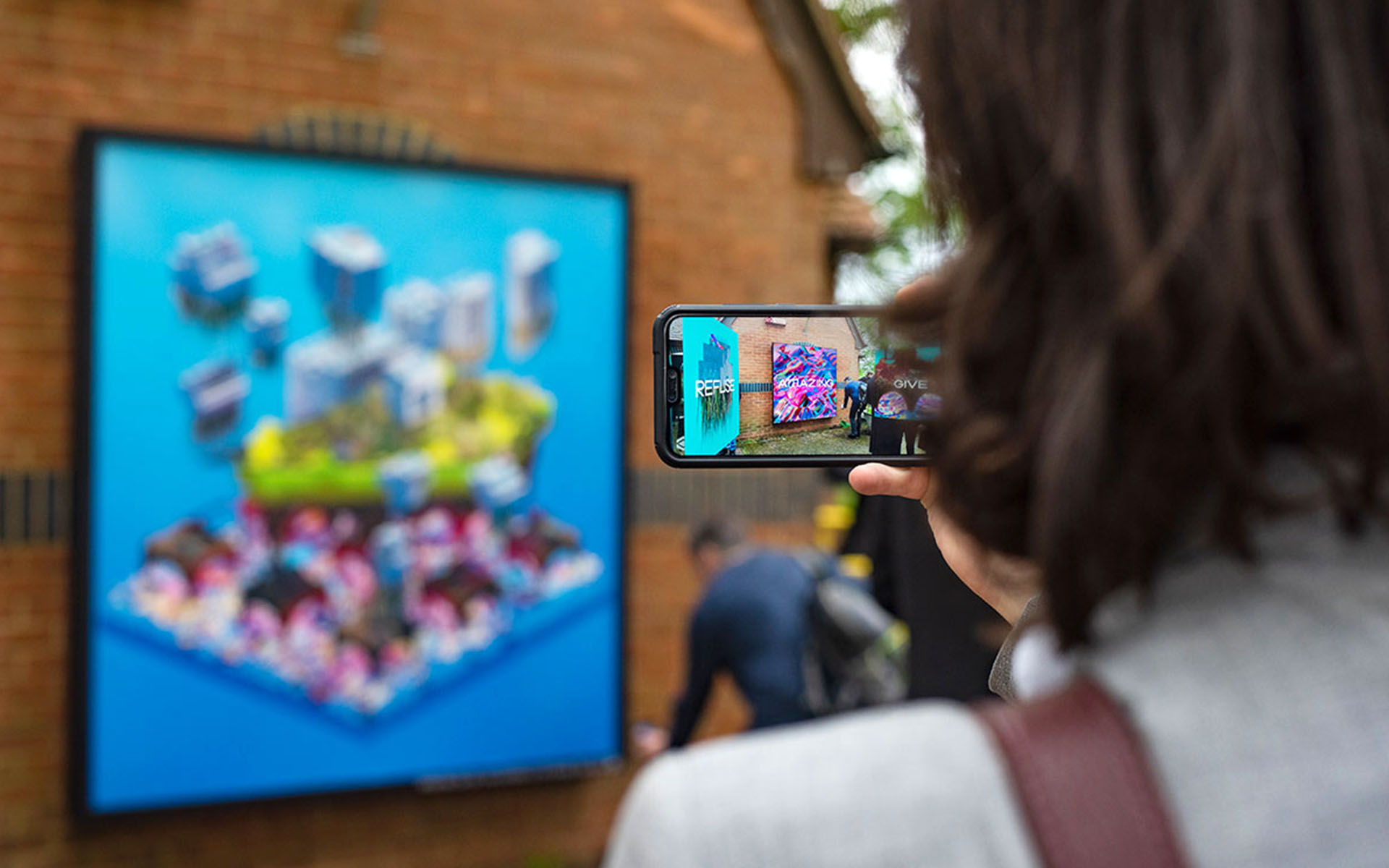 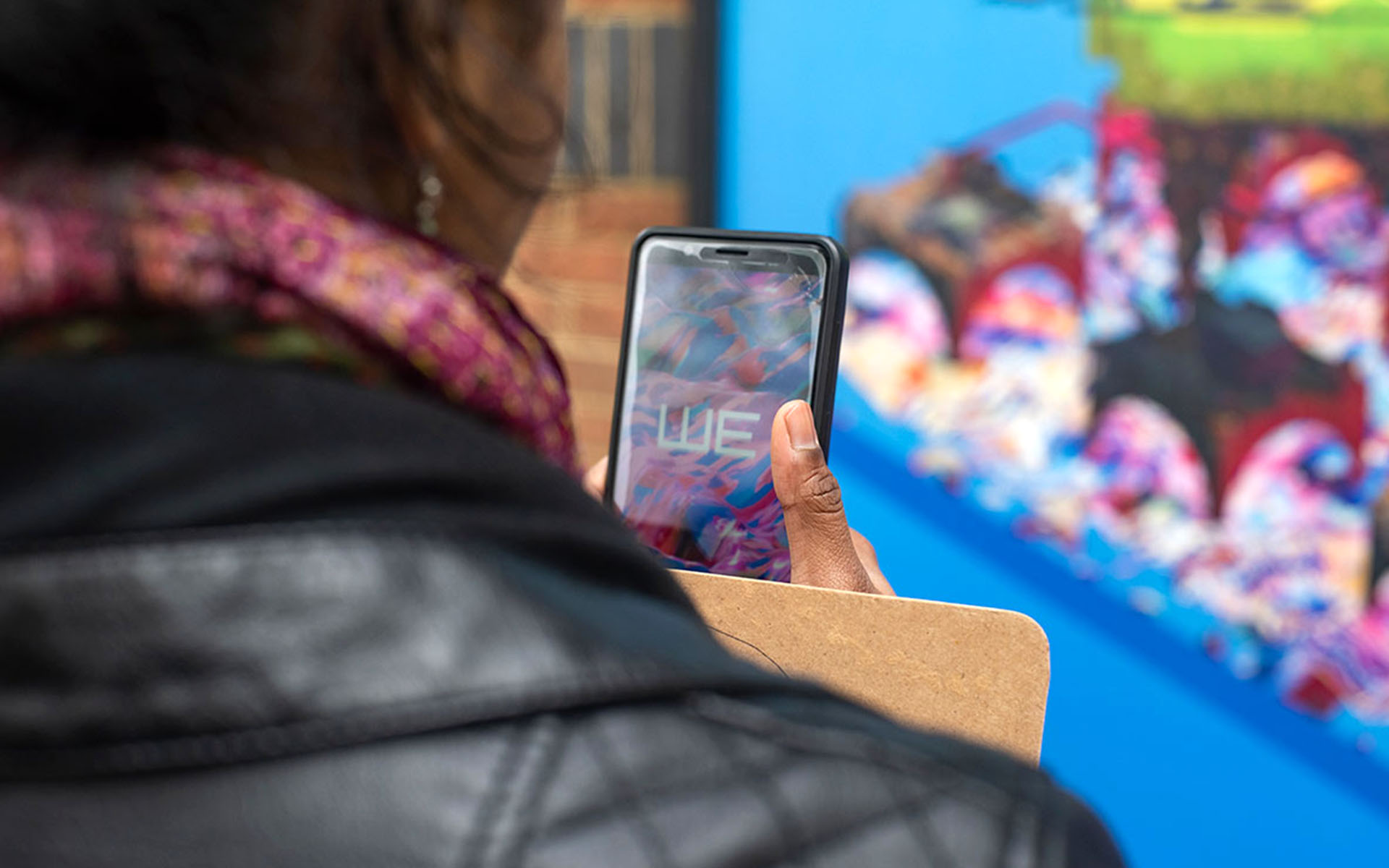 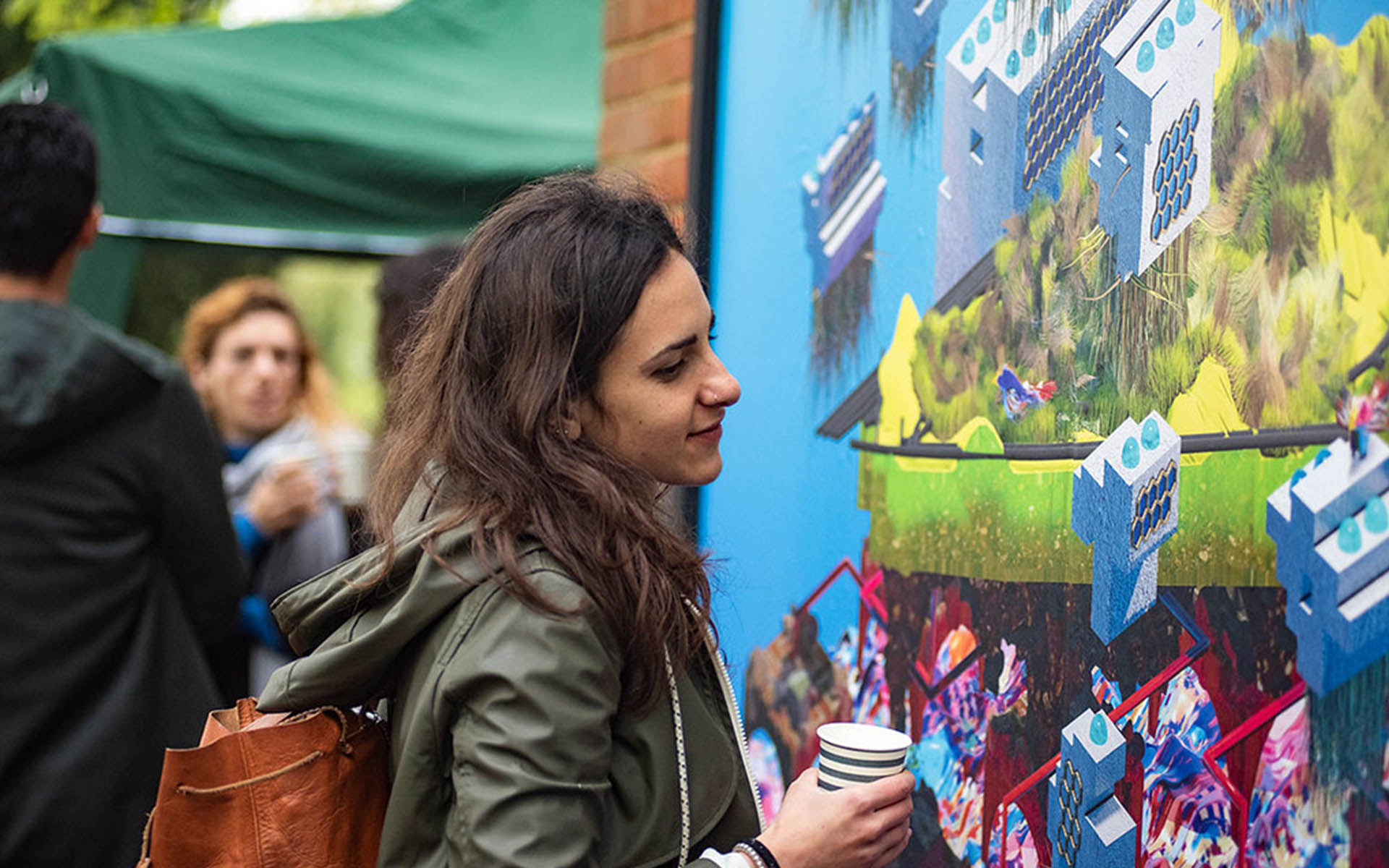 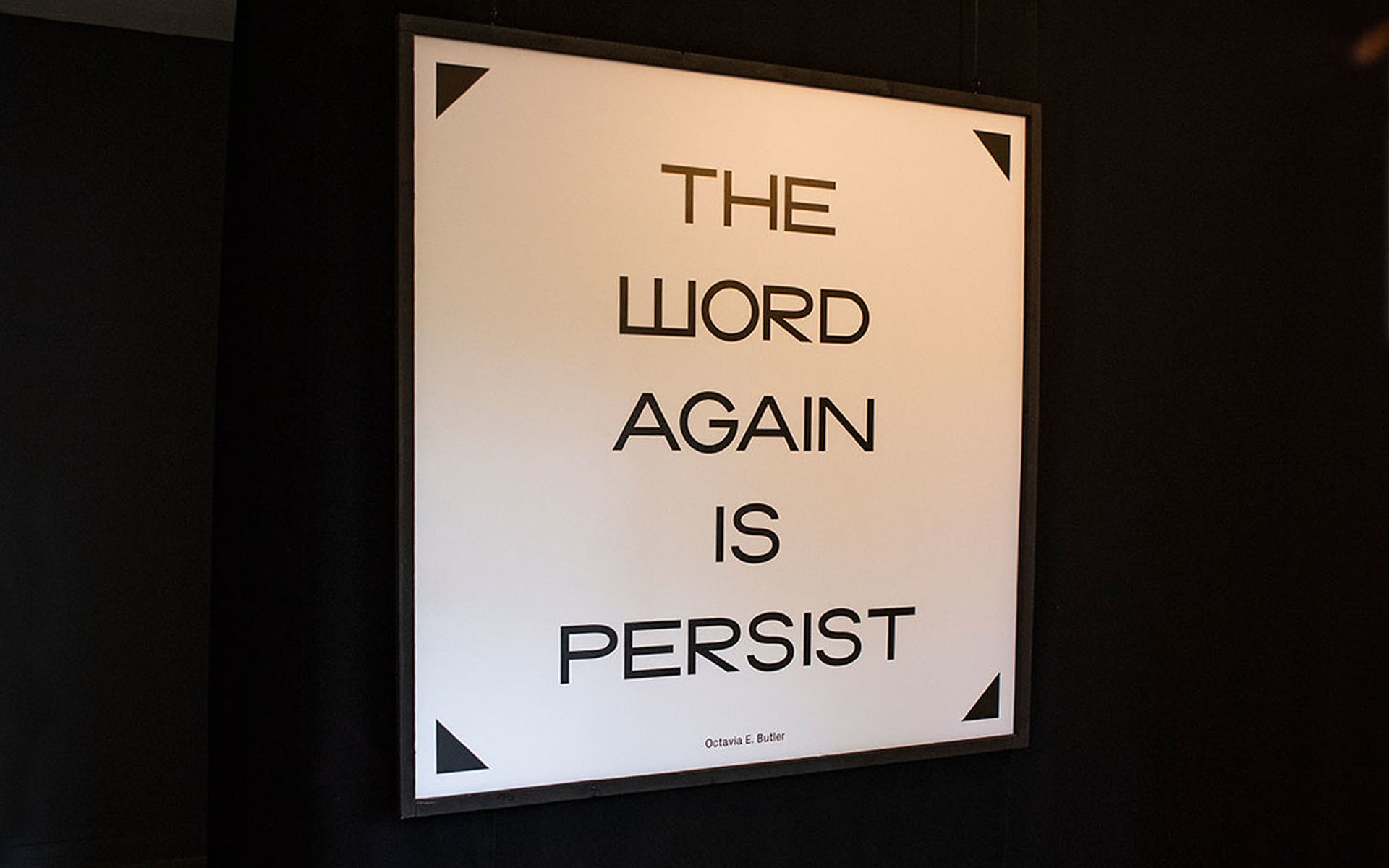 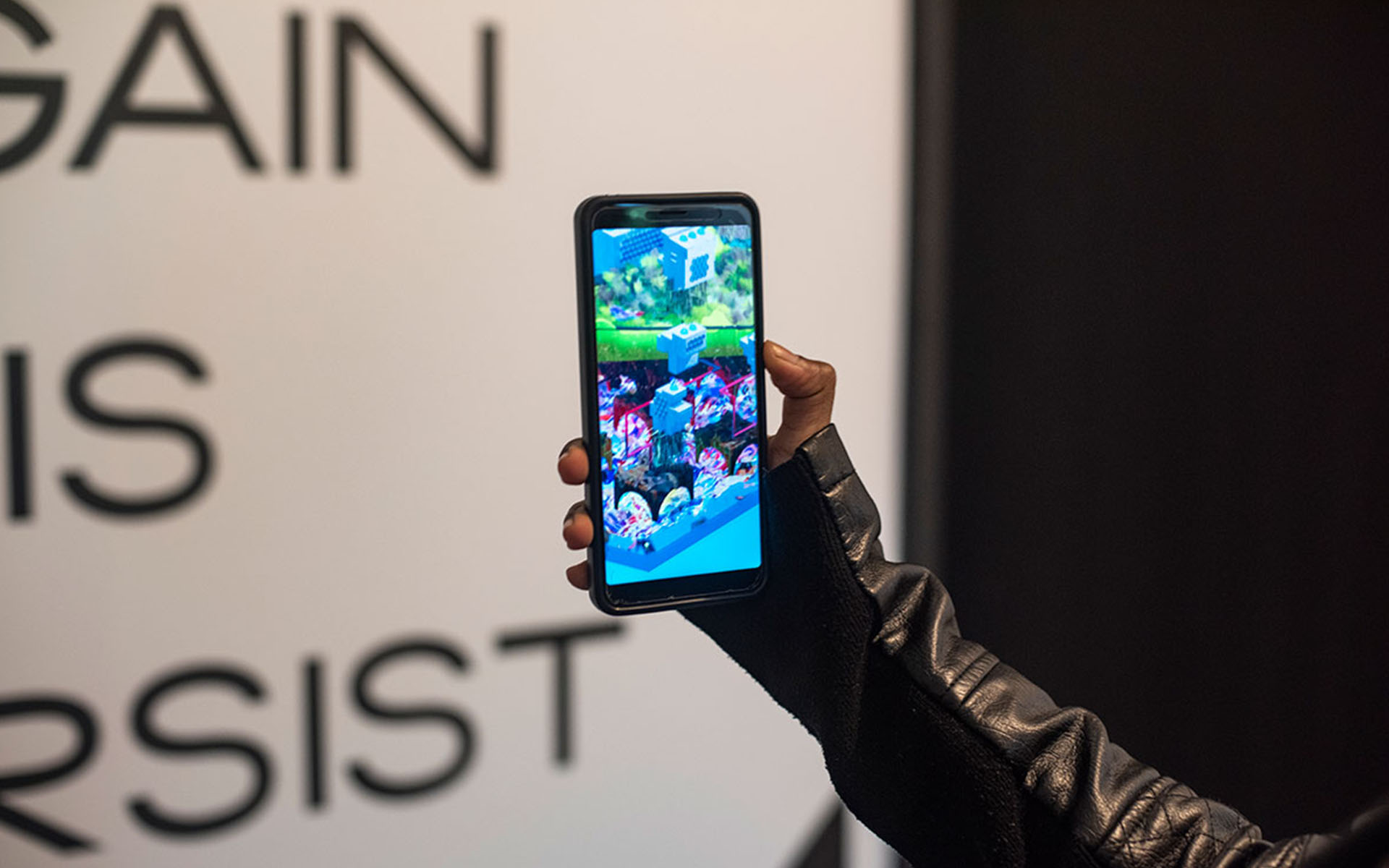 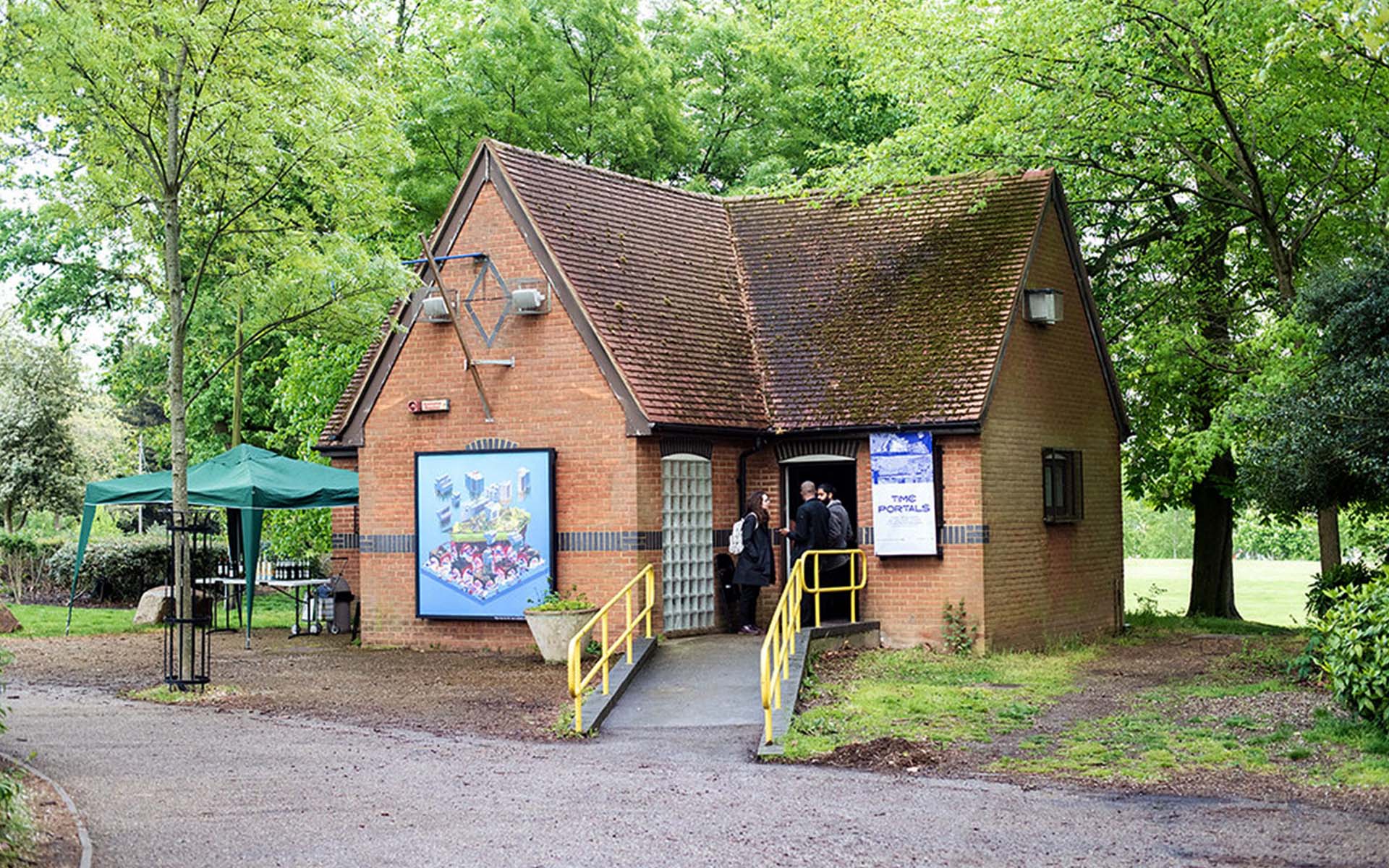