As a response to the ethos of the Social Model of Disability - in which there is a common belief that people aren’t disabled, but society is disabling - on Saturday 4th May 2019 - in collaboration with activist group Disabled People Against Cuts and funded by the Serpentine Gallery as a part of Hito Steyerl’s Power Walks series - we (Arjun Harrison-Mann & Benjamin Redgrove) launched our latest iteration of protest tools entitled the Power Tool. By emphasising accessibility in both function as well as aesthetics, this tool attempts to place inclusion in the foreground.

Our accessible tool combines and subverts existing communications technologies and formats - which while familiar are often commercialised. Pairing onsite and offsite participants, our aim is to instigate new frameworks for protest and use technology for genuine and meaningful interaction - focussing on the empowerment all of participants, whether housebound or not, by merging the physical and the digital.

For Arjun, the issue of making protest accessible has become particularly important, having seen first-hand the effects of the ’grave and systematic’ cuts to disability benefits in the UK over the past few years within his own family, as deemed by the United Nations in 2016. This has not only highlighted the need for urgent action, but also made clear the current lack of support in facilitating and making accessible the right to protest.

For Ben, the accessibility of protest is an often overlooked yet vital aspect of the freedoms of speech and expression - values so fundamental as to need no second thought. While most accept their importance in theory, not enough is done to see they are upheld, whilst much is done to stifle them. No more is this apparent than with the fight for disability rights and justice. Seeing friends and relatives experience this discriminatory lack of expression, accountability and transparency has made it clear that far greater effort and emphasis needs to be placed on making protest accessible.

Within the online portion of the tool there are options of British Sign Language, Audio Description and Live Subtitling to accompany the proxy livestream of the protest. All of which is facilitated by other onsite members of the protest.

In response to the invaluable feedback we have received on our first iteration of the Power Tool, we are currently looking for support to allow us to refine and improve the current physical and digital materials used. Focussing on the functionality of tool, for example the quality of resolution and experience had when streaming audio and video through mobile devices. In doing so we intend to make the application more autonomous and access to the tool easy through open sourcing the digital technologies and providing in-depth instructions for easily reproducing the physical harnesses at very little expense.

We are also eager to explore the relationship between the body, technology and the cultural value such forms of physical and digital interaction might have, through an investigation of the instructional and performative aspects of the tool. 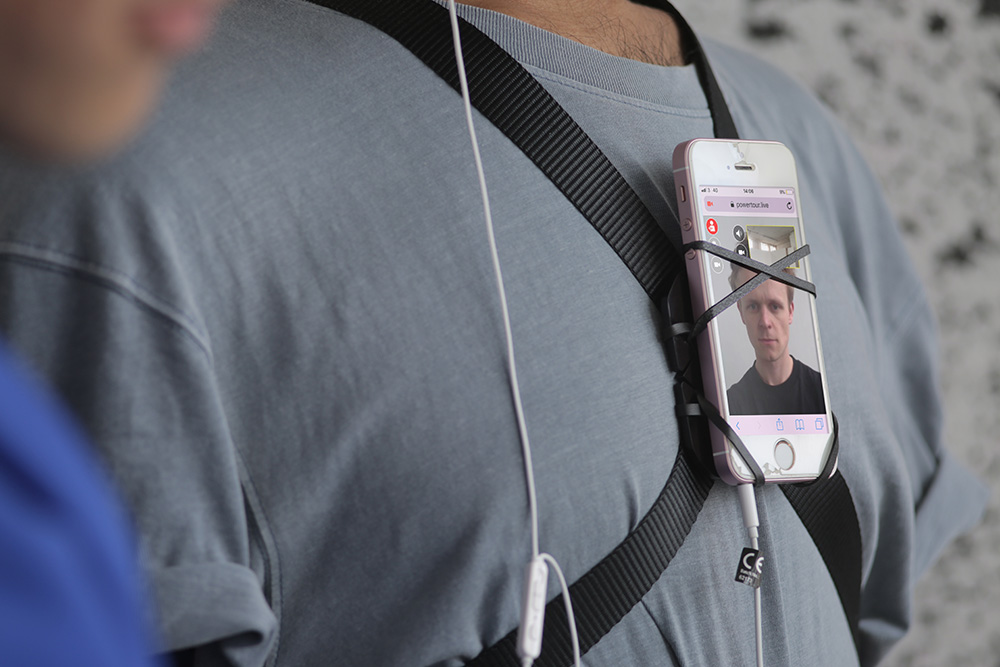 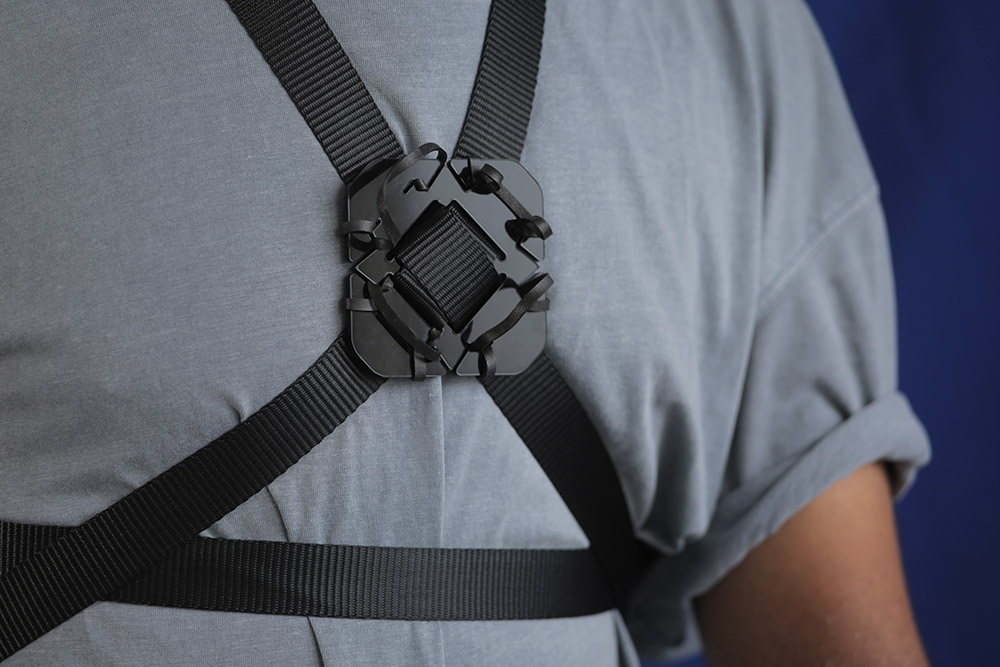 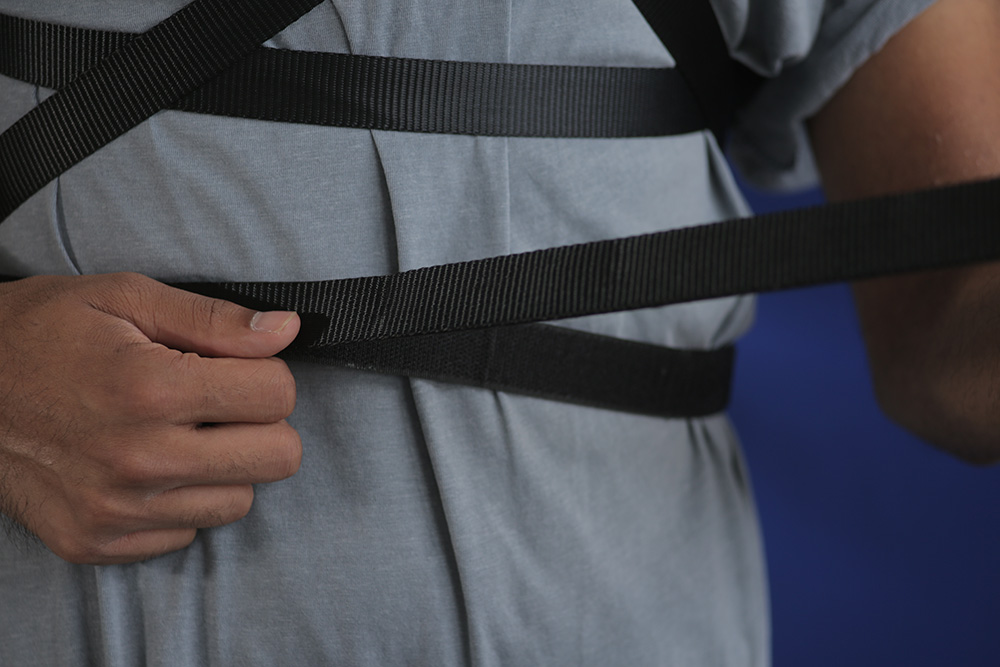 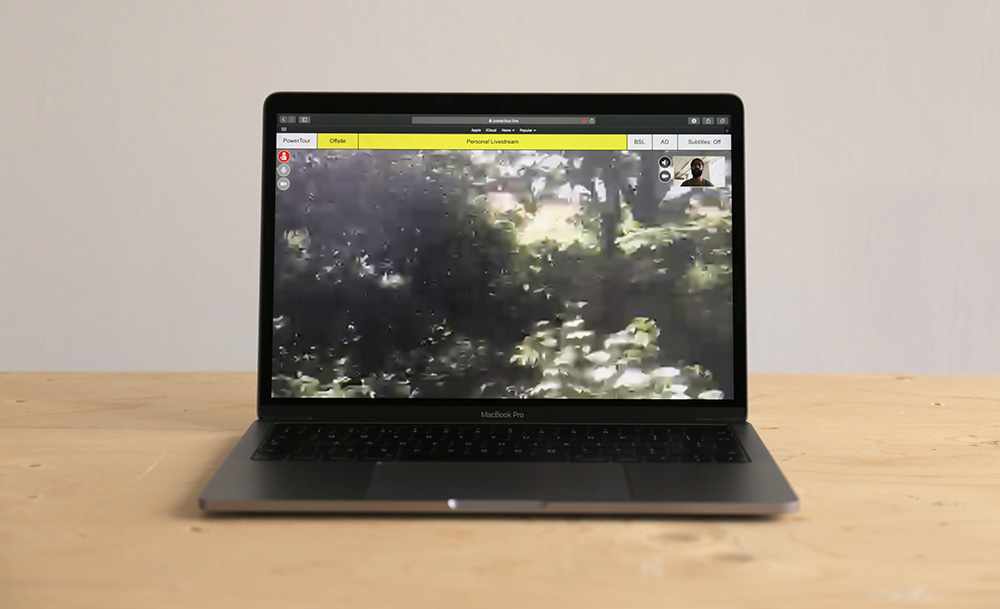 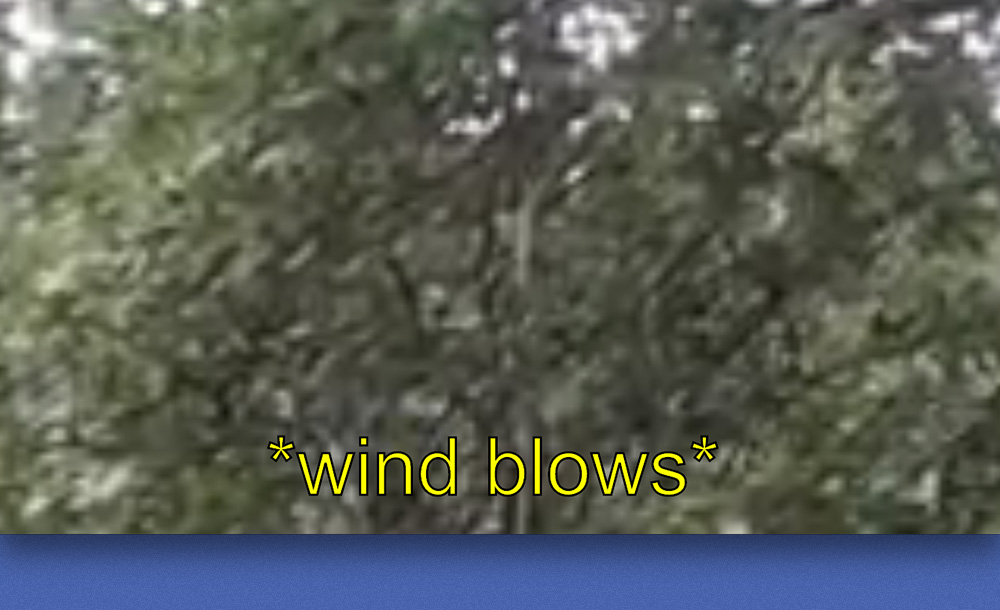 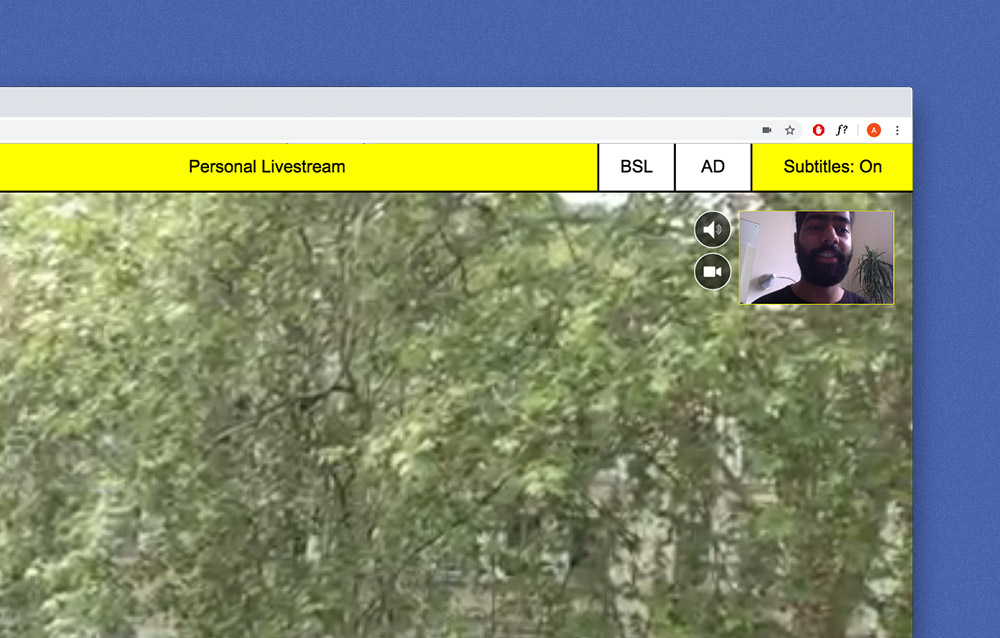 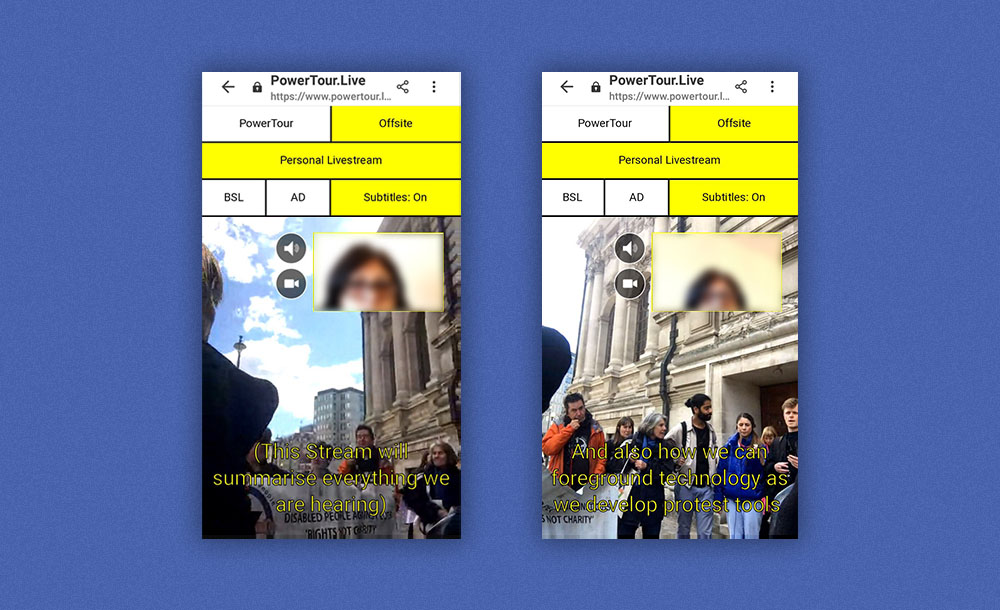